The music of Austin-based singer/songwriter and guitarist Slaid Cleaves is rooted in country and traditional folk songs, but it is unusual enough to have held interest in a sea of singer/songwriters across the 1990s, 2000s, and 2010s. Influenced by artists such as Woody Guthrie, Johnny Cash, Hank Williams, Chuck Berry, Bruce Springsteen, Tom Petty, Tom Waits, and Creedence Clearwater Revival, for almost three decades the celebrated musician has been telling tales of everyday people through his Americana-style music. 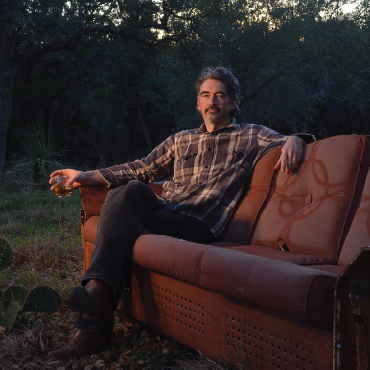