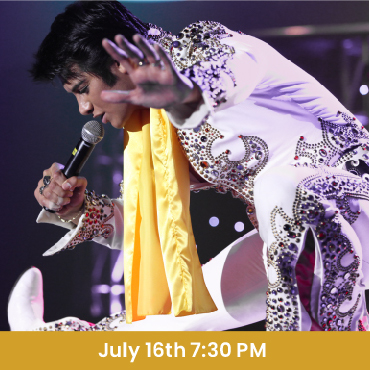 Joseph Hall, born in 1984 has been paying tribute to the legacy of Elvis Presley since 2006. He starred on NBC’s America’s Got Talent in 2008, making 6 TV appearances, viewed by more than 90 million people and placing as one of the top 10 finalists! Sharon Osbourne was impressed enough to tell him, ” I’ve […]
Get ticket 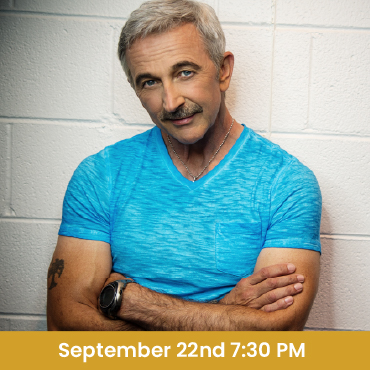 See Aaron Tippin perform in a unique acoustic trio as he celebrates his 25th-anniversary tour! Tippin’s traditional sound and focus on working-class themes made him one of the most popular acts of the 1990s. Tippin’s major career hits include “Kiss This,” “My Blue Angel,” “There Ain’t Nothin’ Wrong with the Radio,” “Where the Stars and […]
Get ticket 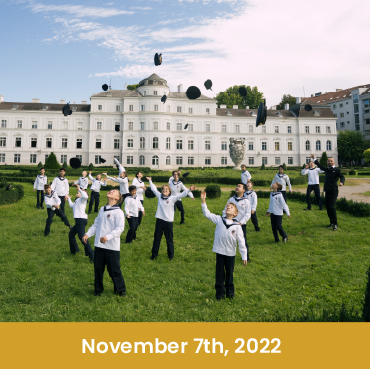 The Vienna Boys Choir, renowned as one of the finest vocal ensembles in the world for over 5 centuries, is a frequent visitor to North America, performing throughout the country in everything from houses of worship to great concert venues like New York’s Carnegie Hall and Chicago’s Symphony Hall. The enormously popular chorus is actually […]
Get ticket
VIEW MORE

Volunteers are an essential element to the success of the McPherson Opera House. We have many volunteer opportunities available and are always on the lookout for assistance.

What can you do at the McPherson Opera House?

Host your next event at the McPherson Opera House for an artfully decorated setting, high-tech conveniences, and exceptional service. Centrally located off Interstate 135 – 50 miles north of Wichita – the McPherson Opera House offers a convenient destination for your next business meeting, family reunion, wedding reception, or other event. Please explore the Rental Facilities page for more information.

Then and now of the Auditorium

Although the auditorium looks much as it might have after the 1913 remodel, everything, in fact, is new. The most dramatic change was rebuilding the second balcony, which restored the space to the much more pleasing architectural ensemble intended by the original architect, George Shaffer of Abilene.

Don’t have time to stop by? Take a virtual 360 tour of the Opera House right now! Click on the “Virtual 360º” button below to start! Want to schedule an in person tour? Click “Tours” to view your options!